Angel’s passion for helping others has been a life long journey. Beginning at the age of 6, tending to abused abandoned animals in the neighborhood. Not understanding how or why she just knew help was needed. A few years later at the age of ten, it was after a racial out lash, which dramatically changed her life with a deep desire to help the world.

A few years later at the age of ten, it was after a racial out lash, which dramatically changed her life with a deep desire to help the world. She and her friend were attacked and suffered injuries by other children. The name calling led to rocks and bottles being thrown all because of race. It was clear that her life purpose was to be one of helping educate those who were abusive and those being abused.

Over the years she has enjoyed volunteer work with the American Red Cross, Office Administrator raising funds for college age blind students with the National Federation of the Blind, mentoring youth at risk, community environmental work and helping the homeless. Her role as Managing Director of My HELP Network Foundation continues her burning passion and commitment to helping all life. Her vision is to have The HELP Consciousness available to the poorest, especially in third world countries.

Victor Reyes is our Education Officer.

Honourable Judge Victor Reyes served as a District Judge in the 10th Judicial District located in Pueblo, Colorado, from January 1999 until his retirement on December 31, 2014. During his tenure, he presided over felony criminal and domestic matters. He is a member of the National Council of Juvenile and Family Court Judges. He is a graduate of Emory University and Georgetown University Law Center.

Victor’s passion is to help people from all backgrounds, especially the young and abused members of our community. He participates and leads nationwide trainings and roundtables on issues surrounding domestic violence. For some time, he has been involved in developing and leading a community volunteer program for schools values curriculum for at-risk elementary school. His latest initiative is teaching mindfulness-based ethics at a Young Offenders Prison in Pueblo Colorado.

From his experience of being a judge, he has gained profound understanding of the ills and issues of our society. His valuable insights and wisdom plays a key role in developing and delivering the right kind of training. As the education officer, he oversees the HELP Education Program, which provides a range of seminars and workshops in all settings worldwide. 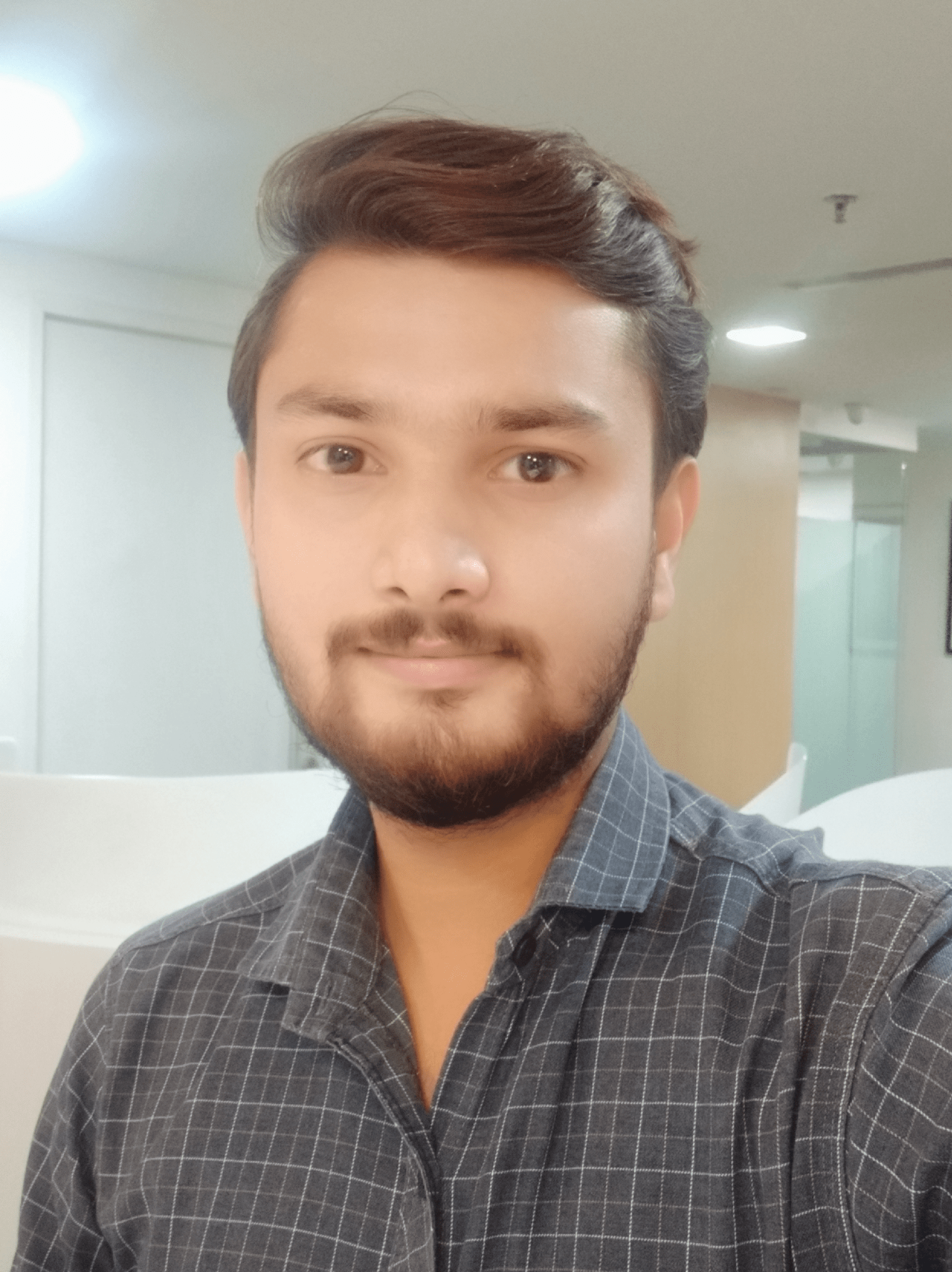 Onip Mathur is our Communications Director.

Onip comes from the poorest of poor in Jaipur, India. And yet, against impossible odds, he graduated from college and went on to work in digital marketing. His love for people motivates him to help men, women and children, especially those who are unable to help themselves.

For a young man, his knowledge, maturity and experience are far beyond his years. His humility and natural ability to engage with people from all backgrounds has made him a dynamic communicator. He has a calm and confident approach to the most challenging problems. Onip’s vision: “To teach HELP Education free of charge and enable young people to meet the needs of their health, home, family and work.”

Onip is playing a key role in introducing HELP Education to the ultra-world culture. His focus is in coordinating partnerships that produce cross-platform learning modules for people to practice and teach The HELP Process. Since starting with us, he has produced a range of social media products for the Pan Global HELP Education Program. Onip is in training to become a HELP Education Teacher and will soon begin to teach at schools and colleges.

Pan Raja is our Training Officer.
Born into an Indian family in Tanzania, at age seven, Panraja began to have a reoccurring dream of all races joining hands around the earth. By the time he was twelve, the dream revealed a message for humanity, ‘Help Each Other’

In 1966, violent revolution erupted and his family flee to England. When was thirteen, his mother died of cancer and he became homeless. While living on the street, he bought chalk and walked from place to place writing, “Help Each Other” on sidewalks. After four years of living rough, he joined the Royal Marines and was posted to Condor Commando Base in Scotland. The marines become his family and he excelled within Reconnaissance Troop

The other marines called him, “Monk”, because he meditated and lived like a monk. While meditating on a remote beach he made a world changing discovery; that his message “Help-Each-Other” was actually a practical process which creates love, unity, harmony and prosperity. He called it The HELP Process and has the vision to gift this message to every person in every nation. Panraja resigned from the Marines, and since then he has taught The HELP Process free of charge to countless people around the world.